I had a Shrek-sized craving for green food tonight.

Maybe it’s because I attended Perth Green Drinks last night to hear the Mayors of Perth and Fremantle talk about sustainability plans for our city. 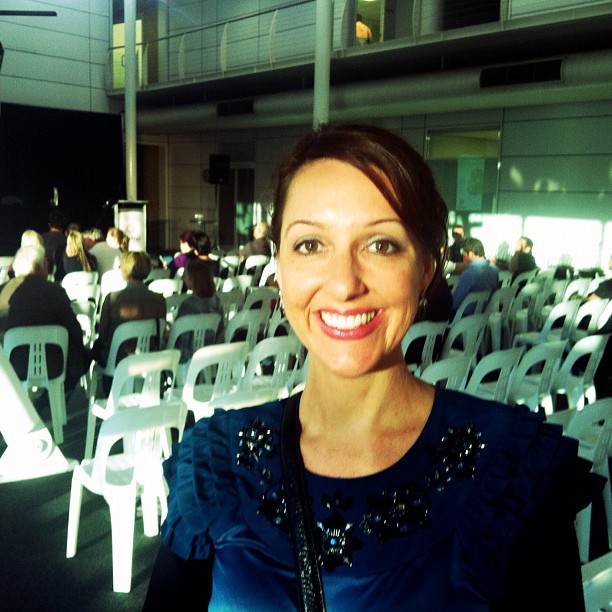 Exciting stuff!  I even wore a green-ish, sparkly top and sparkly eyeshadow for the event.
AND I caught the train there.  I think they may have talked me into buying a second-hand bicycle too, with a cute basket on the front and a shiny, silver bell…

Whatever the reason, I got jiggy with the green stuff again and it was a huge, Shrek-sized success!  This is a definite winner to rock up to BBQs with all summer long.

As a main dish, per person: 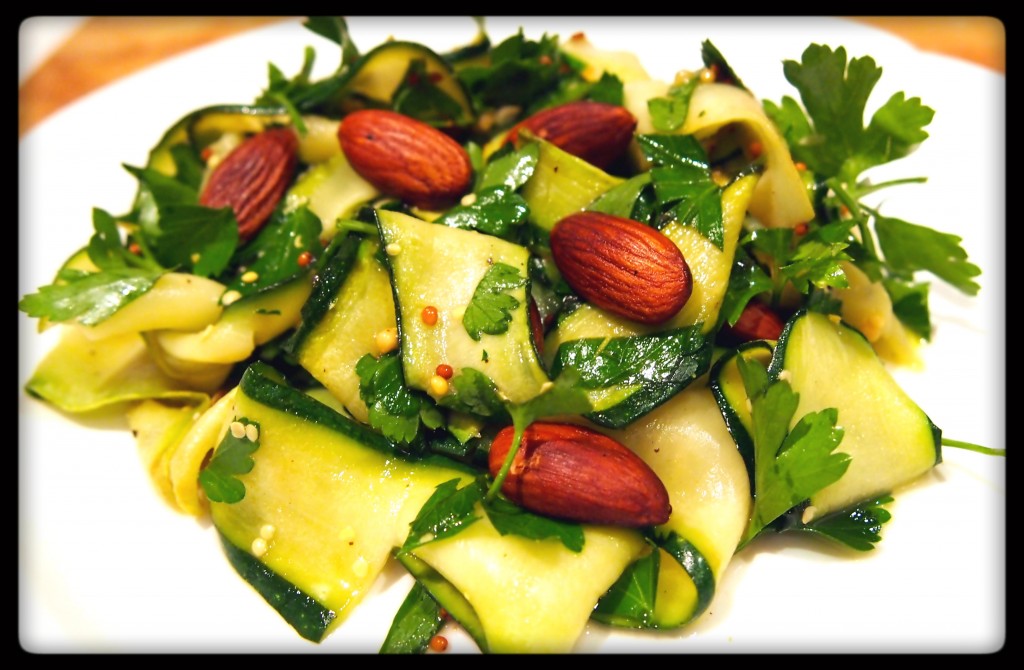 Fast, fresh and so simple!  See you tomorrow for a dessert of strawberry cupcakes!  xx