Do you watch the British TV show Made in Chelsea?  It is ridiculously hysterical.  My friend Kyllie and I watch it in our own homes and Whatsapp message each other a running commentary throughout the entire show, complete with many, many giggle fits.  Tears, snorts, the works.

Ollie is our favourite character.  If you can watch him without getting a side stitch from laughing so hard, you are a stronger person than us.

After falling in love with the first season, we knew what we had to do.  We pingg‘d up invites, stipulated the dress code, created an array of posh snacks, and before you can say “splendid, old chap”, the Made in Chelsea party was underway!  Fabulous!

The party started early so that we could fit in a spot of croquet before cocktail hour.  This is our best ‘Made in Chelsea’ look.  I was nice and cosy in my Nan’s vintage coat.  Even back in the day she knew faux was the only fur to be seen in, darling. 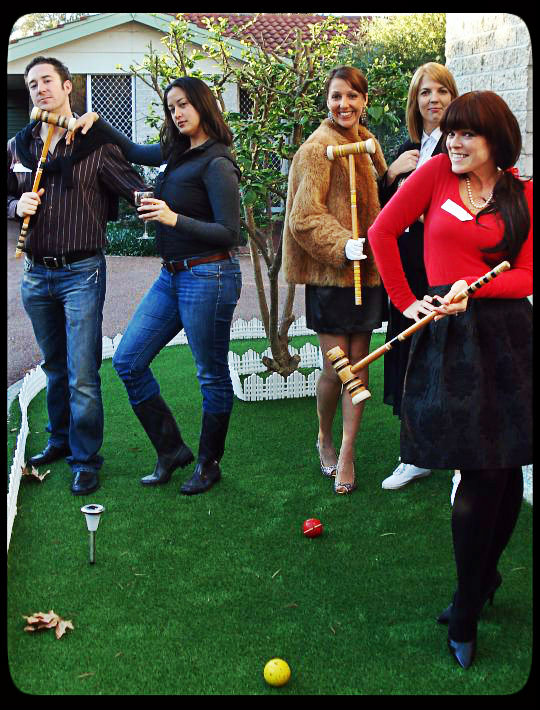 Round two.  I think I was attempting a posh face but it’s entirely possible I had just sucked on a lemon. 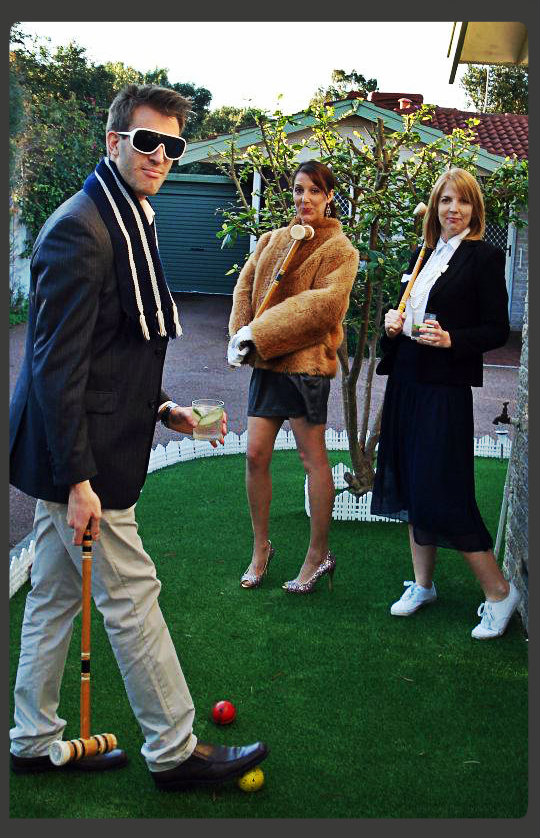 After we’d had enough of the fresh country air we watched a million episodes from the new season of Made in Chelsea whilst dining on cucumber sandwiches and fairy bread, washed down with many flutes of champagne.  Cheers!

Just to mix things up a bit I made spicy chickpeas.  Chickpeas can be fancy, right?  Be honest.

They were incredibly easy to make but a little soft to eat on their own.  If I took them to another party as a snack I’d just roast them for ten minutes or so first so that they were crunchier and better to munch on.  They were perfect mixed in with salad though, and added to spaghetti sauce the next day, they were incredible.  I dare say they’d also make a happy addition to a stir-fry. 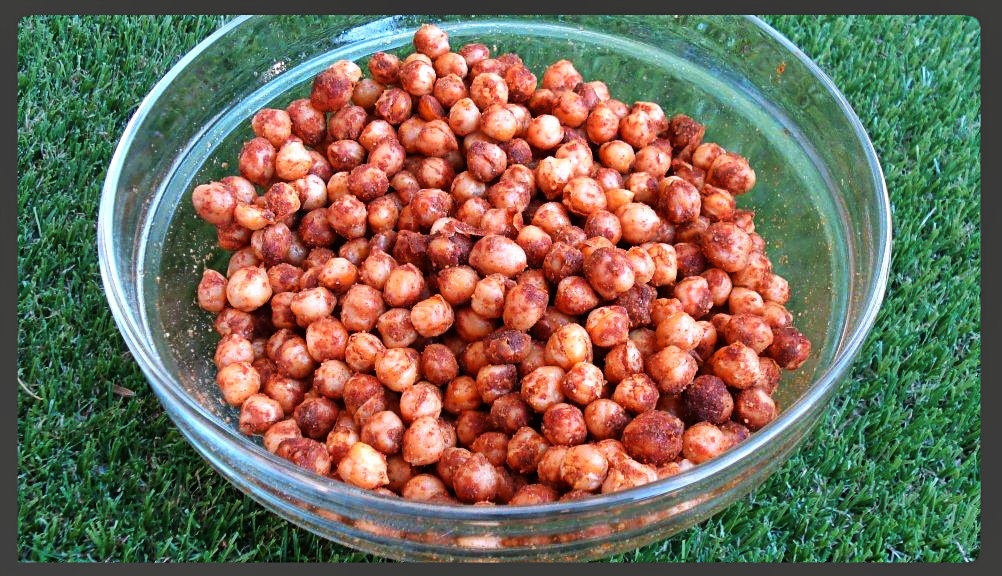 14 Comments on Spicy Chickpeas – Made in Chelsea