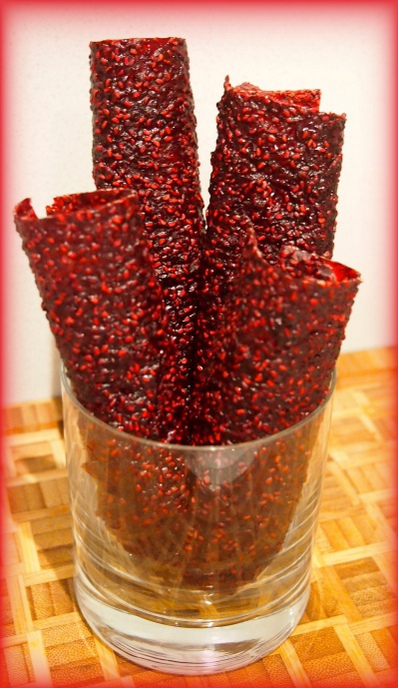 Unless you’ve been living on another planet (which I tend to do from time to time), you’ll know that last Friday was  International Star Wars Day!

When I was a kid and the original (and the best, don’t even get me started…) Star Wars films were first released on TV, the local radio station would play the movie soundtrack SIMULCAST!  DA DA DAAAAA!!  Back before home theatres and stereo systems, this was a BIG DEAL.  My Dad, sister and I would spread blankets and pillows on the lounge room floor and crank up the radio, and Mum would make big platters of nibbles that we would munch on while we watched the latest and greatest episode.

I loved Star Wars then and I still love it today.  Geek alert!  And I still want a pet ewok and a lightsaber.

To celebrate Star Wars Day this year, my friend and I went to see the West Australian Symphony Orchestra perform the best of the Star Wars theme songs!  Ohhh yes, we did!  Fifth row, baby, and even a surprise visit from the Stormtroopers!  OH MY YODA, how we loved it!!

Afterwards, still giddy with geeky excitement, we went for a drink and got to talking about food in Star Wars.  Does anyone in Star Wars actually eat??  Oh, there was the blue milk and porridgey stuff that Luke’s Aunt made in an early scene, but after that I guess they’re just living off The Force and the coolness of the lightsabers.  We therefore agreed that I needed to make some sort of lightsaber food immediately.

Enter…  the lightsaber fruit roll-up!!  DA DA DAAAAA!!   Incredibly simple to make and incredibly healthy and delicious, these are sure to be a big hit in your galaxy.  Plus they’re space traveller approved, all dehydrated and stuff. 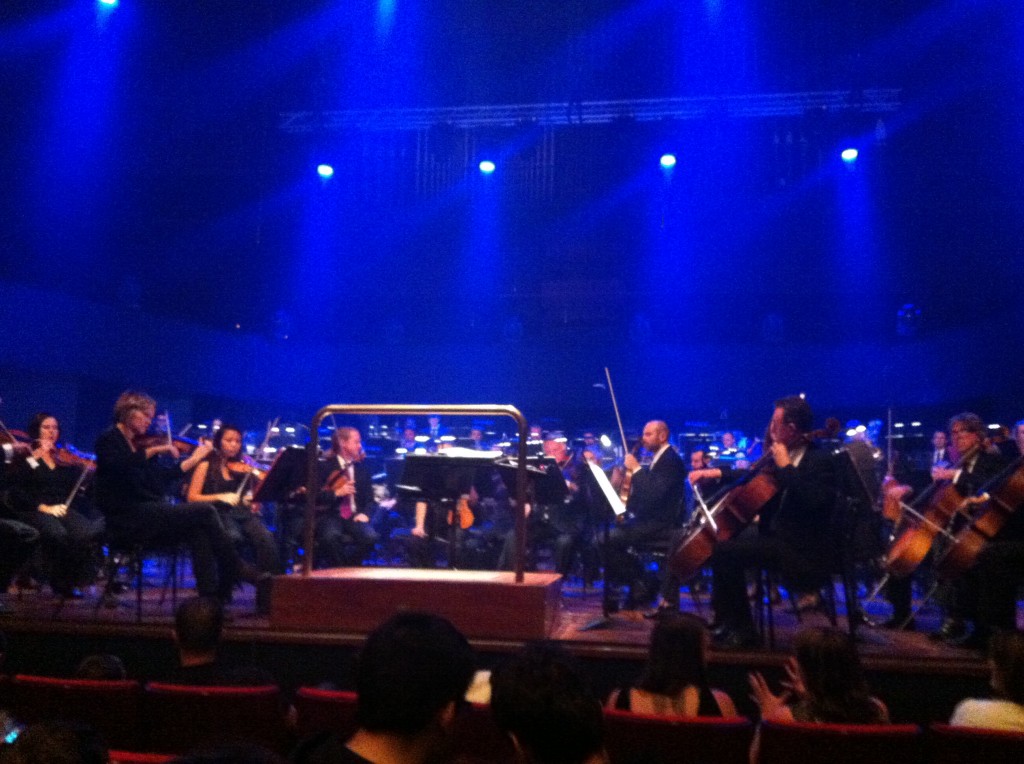 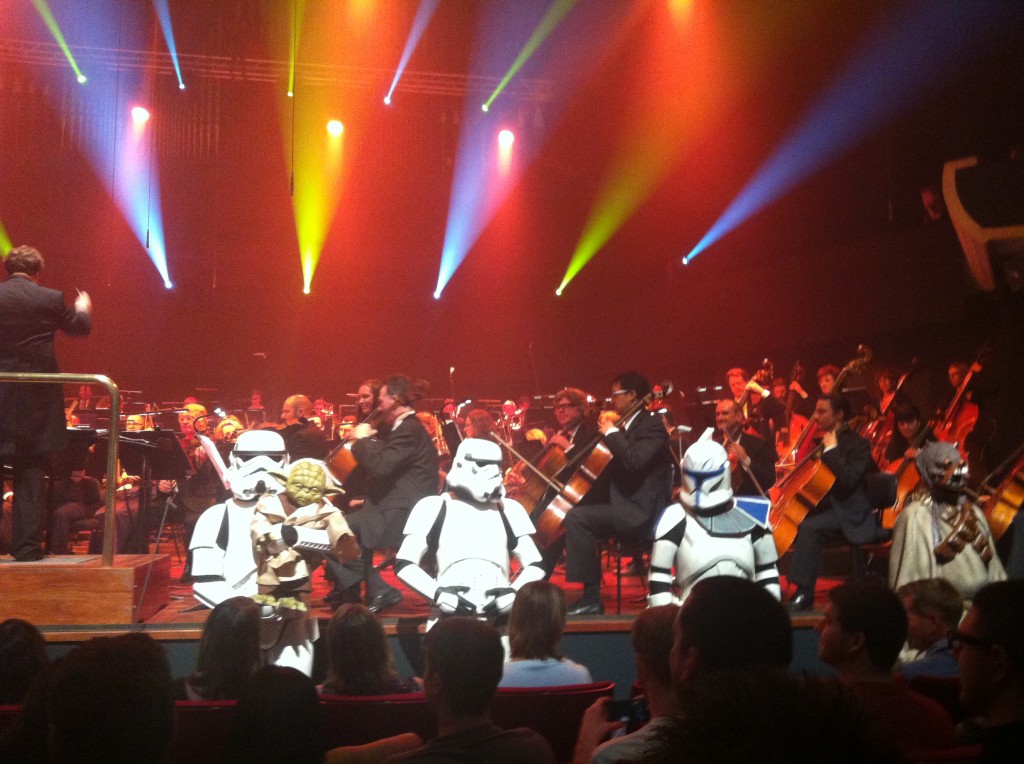 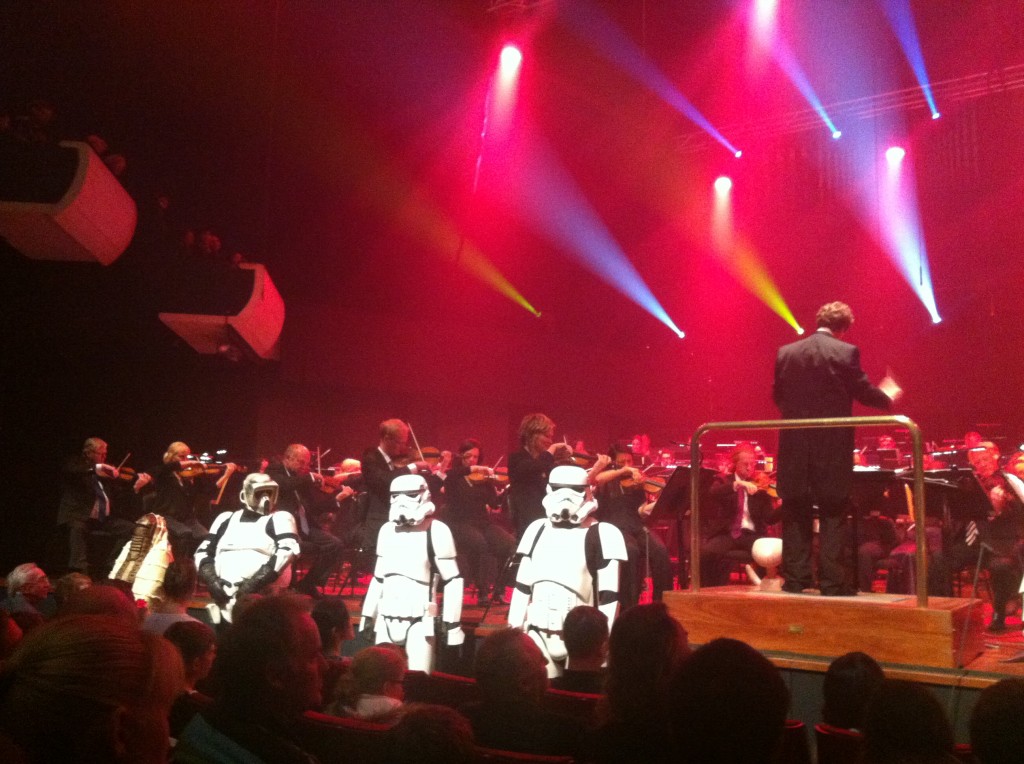 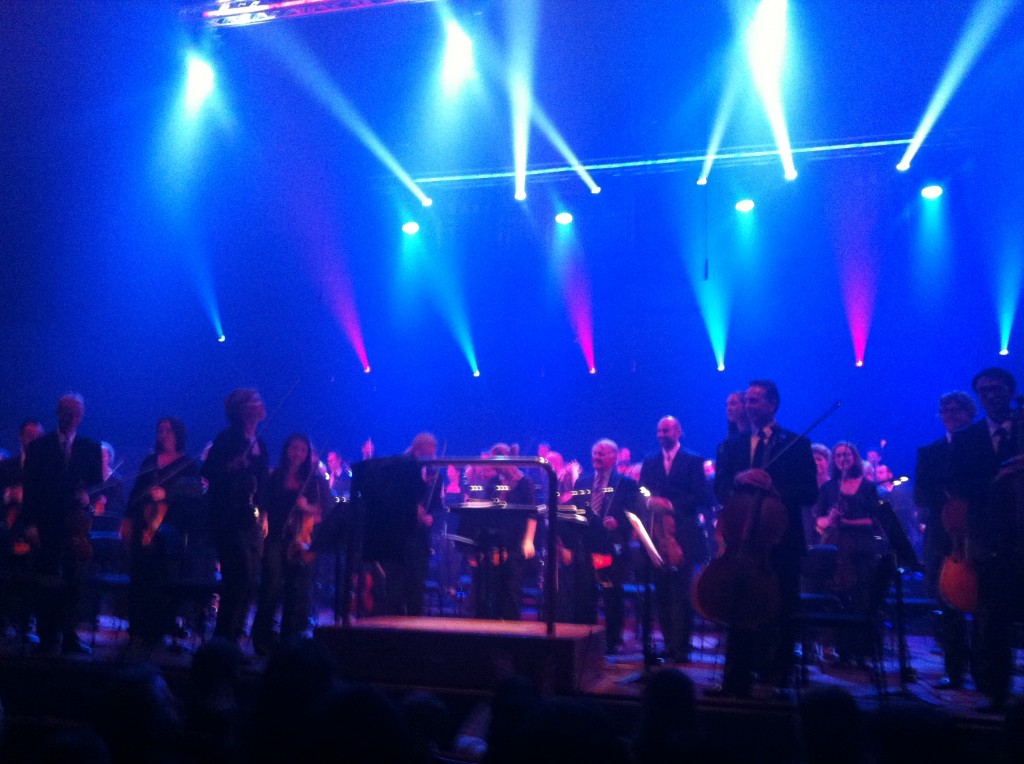 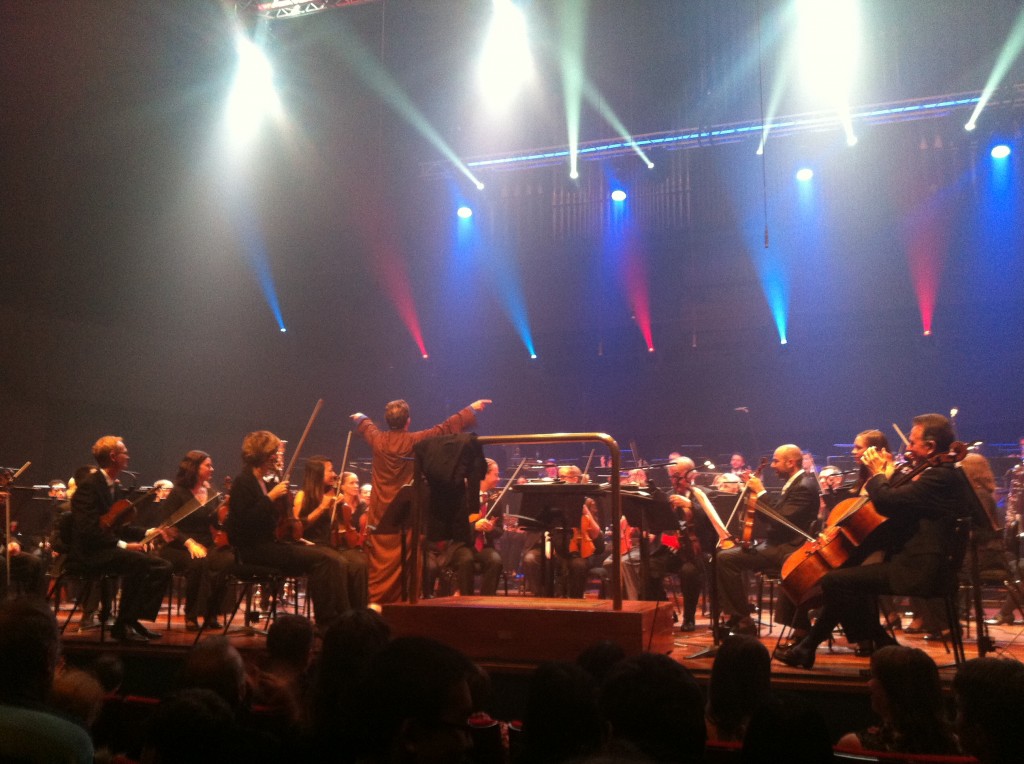 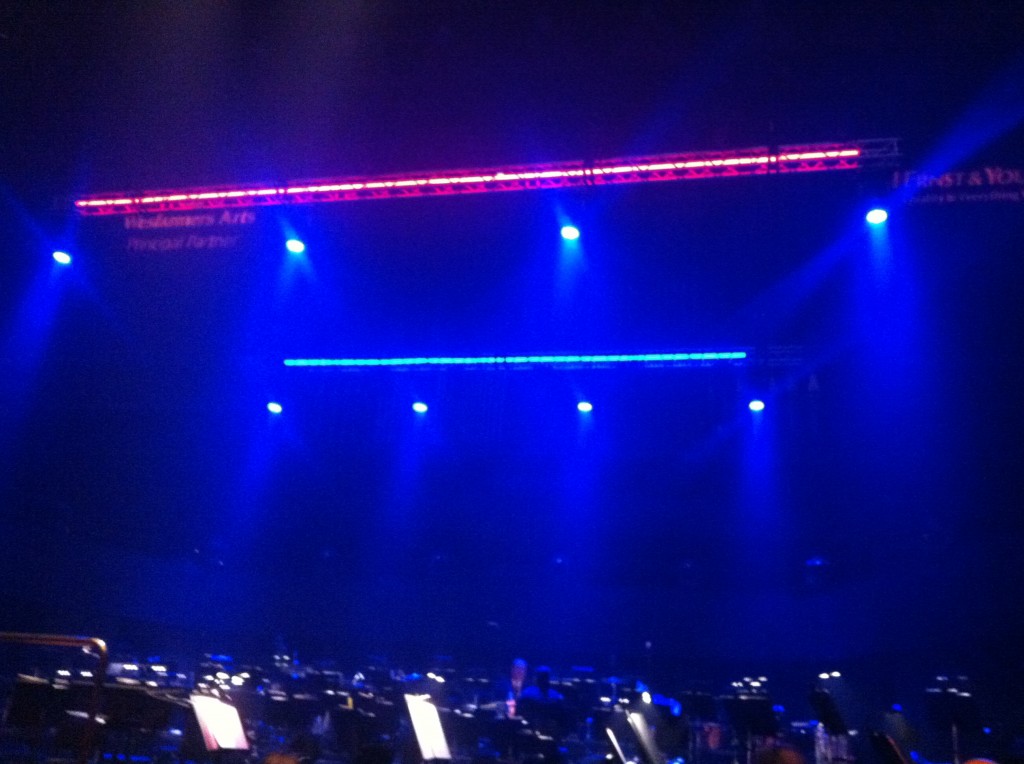 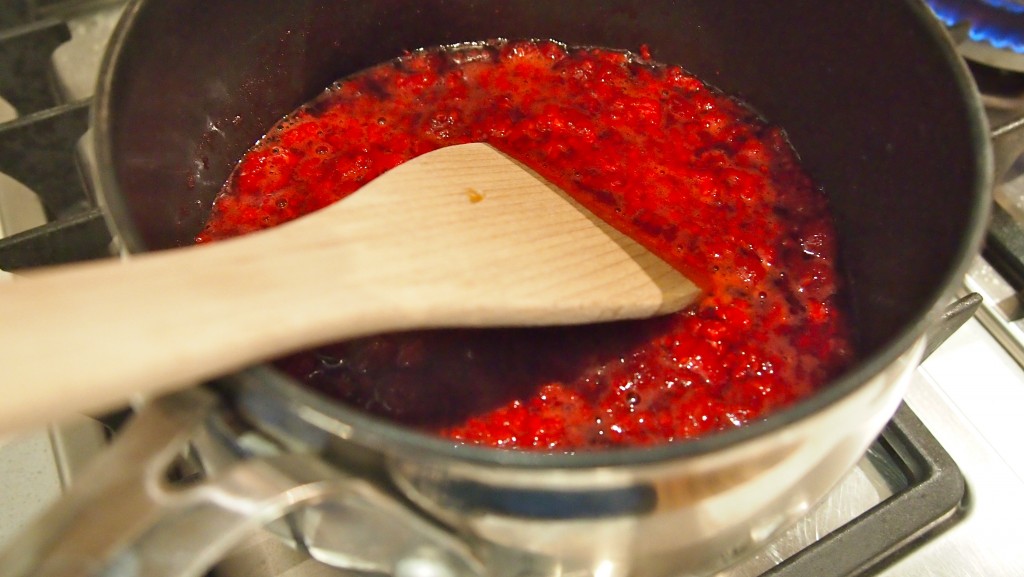 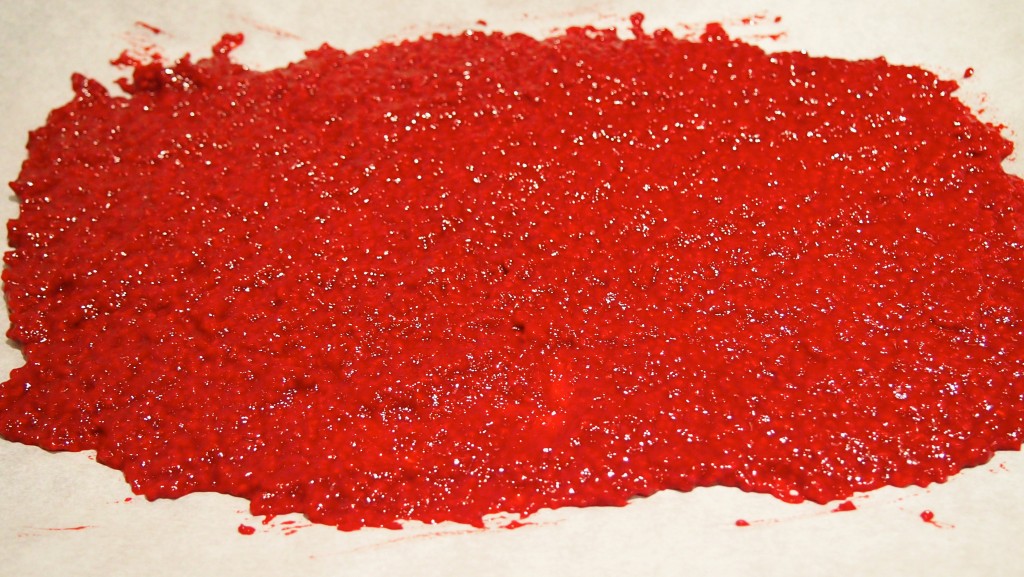 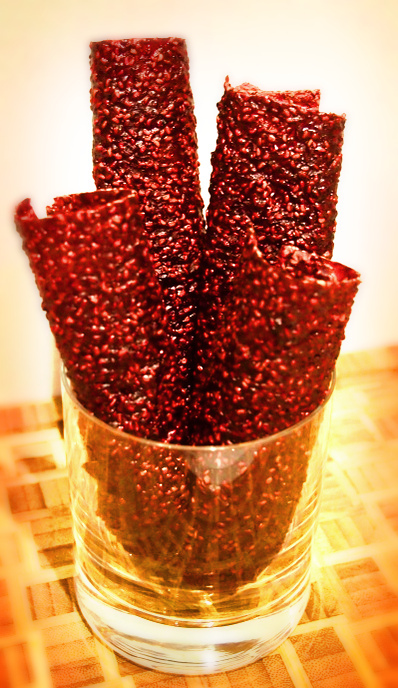