“Isn’t being Vegetarian enough? Why do you have to be Vegan too? Is it some sort of cult or something??!!”

I’ve been semi-Vegetarian since I was a teenager (I still ate chicken and, once in a blue moon, turkey and fish), after reading a combination ofFit for Life and a science fiction novel that for the life of me, I can’t remember the name of. Fit for Life explained the physical absurdities of meat eating to me and provided plenty of practical, logical explanations and advice that made a hell of a lot of sense. The science fiction novel was about people from another planet visiting Earth and being horrified that we still hadn’t evolved to a point where we no longer ate animals. They believed that this was why we couldn’t communicate telepathically like they could – we were stunting our own spirituality.

Stop laughing!! It was a really good book!! 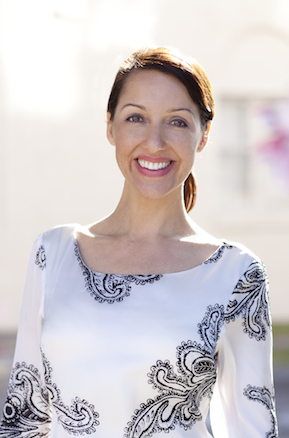 ANYWAY… fast forward to 2011… I chose complete Vegetarianism at the beginning of 2011 after deciding I was fed up with feeling like a hypocrite every time I ate chicken. Then in September 2011, I saw graphic footage of the live export trade and began researching and lobbying and discovering…

I had always been interested in the health and spiritual benefits of veganism, but not enough to stop eating dairy. I LOVED cheese and I didn’t really see what the harm was. Those cows need to be milked, right?

I intended for this blog to be largely uplifting and inspirational because there’s more than enough negativity in this world, but for my friends and family to understand why I chose to follow a Vegan lifestyle, I linked this video and this fact sheet, which showed me all I needed to know. After seeing this, and after a few sleepless nights and angry rants about the lies we are constantly fed by the meat and dairy industries and our own governments, all in the name of revenue, I came to accept that I couldn’t ever chow down on my beloved cheese again without seeing 700,000 calves in my mind. 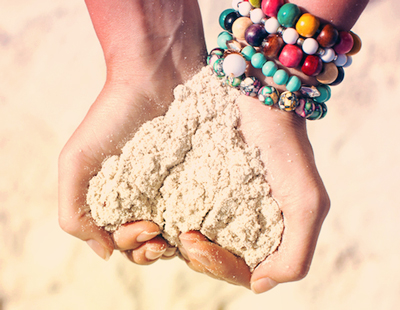 On a more positive note, I’ve lost weight without even trying, feel fantastic physically, feel happier spiritually, am teaching myself how to cook, have discovered a ton of new and exciting foods, and seem to have cured my own chronic eczema! YAY!

The Aliens would be SO proud…

79 Comments on Why Vegan, Sparkles?

1Pingbacks & Trackbacks on Why Vegan, Sparkles?